Davi De Melo Santos started  his career in graffiti in 1998 in Belo Horizonte (Brasile), where he was born.

In these last years he produced works for brand and associations as Adidas, Green Peace, WWF, Fiat, Red Bull. He worked as illustartor and designer for magazines published in Belo Horizonte. He designed cd covers,books illustrations  and prints for fashion collections. He also worked in creating theatre scenographies, tv sets and interior design.

Between 2009 and 2012 he sets two exhibitions of his work: Personals in Catanzaro, Heidelberg (Germany) and Sao Paulo (Brasile), and Collective in Bologna and Tivoli.

In the last years, in Catanzaro, he creates projects of riabilitation for the teenagers of the local juvenile prison and for Centro  Polivalente di Aggregazione Giovanile.

At the moment he works as a digital graphic designer and he paints canvases. He owns a small  company  street wear clothing and his items are sold mainly in Brasil.

He takes also part to the riabilitation project of the area Aranceto together with Centro Catanzarese di Solidarietà. 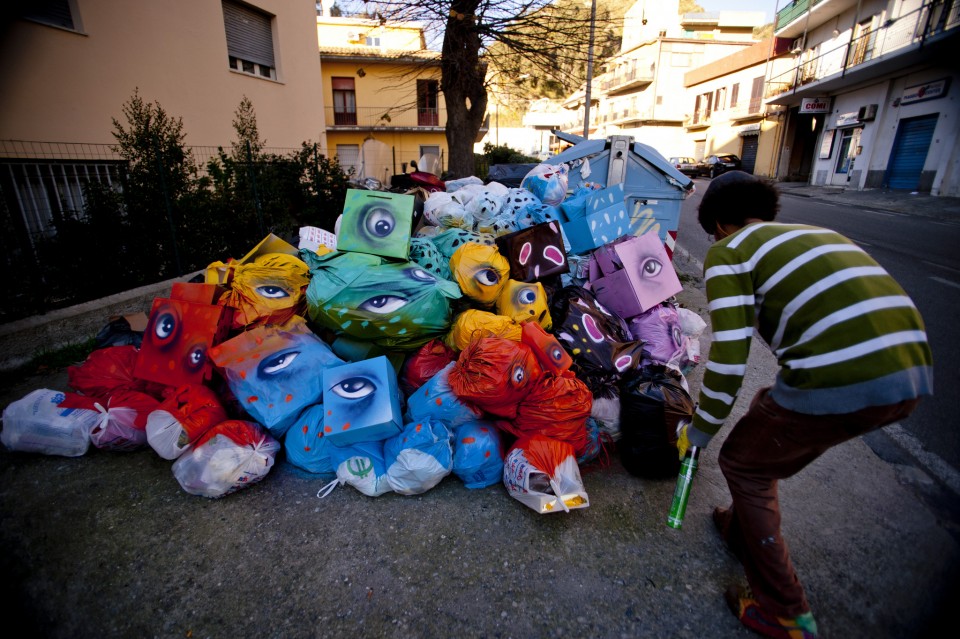